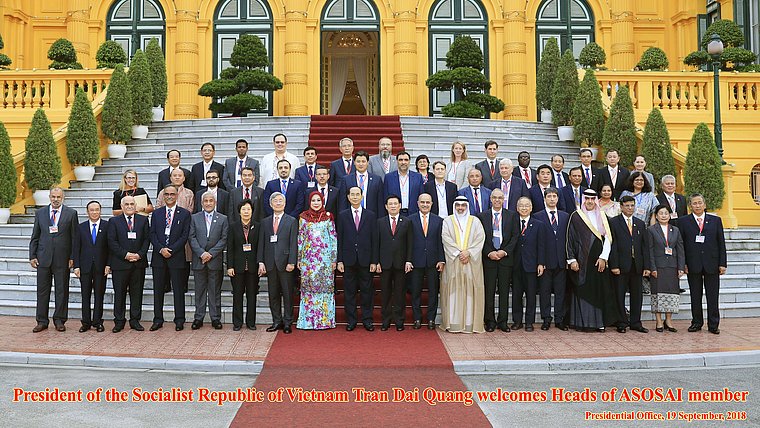 From 19th to 22nd September 2018 the State Audit Office of Vietnam (SAV) hosted the 14th ASOSAI Assembly and the 7th ASOSAI Symposium on "Environmental Audit for Sustainable Development" in Hanoi, Vietnam.

The 14th ASOSAI Assembly, which is held every three years, saw the largest number of participants ever with around 250 delegates from more than 40 countries as well as numerous observers (INTOSAI General Secretariat, AFROSAI, IDI, IJGA, GIZ, ACCA etc.).

The 14th ASOSAI Assembly marked also the 40th anniversary of the establishment and development of the ASOSAI charter.

The Hanoi-Declaration, the main outcome of the 14th ASOSAI Assembly emphasizes the importance of ASOSAI‘s interest, efforts and contributions towards the aim of achieving SDGs as well as global environmental challenges discussed at the 7th ASOSAI Symposium. 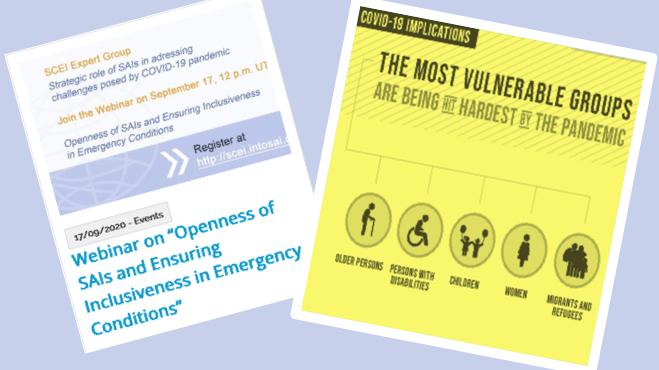 3rd Webinar of the SCEI COVID-19 Expert Group on Inclusion 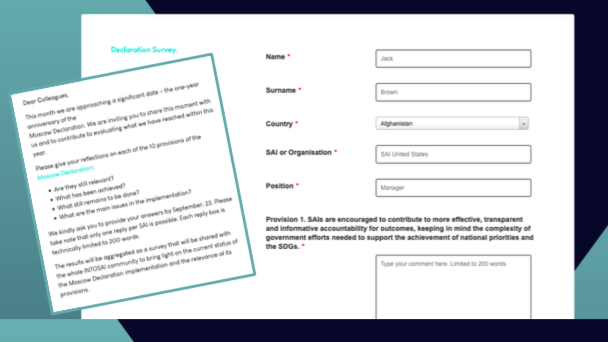 Survey on the Moscow Declaration

This month of September we are approaching a significant date – the one-year anniversary of the endorsement of the Moscow Declaration.

In this regard the SAI of the Russian Federation kindly invites… 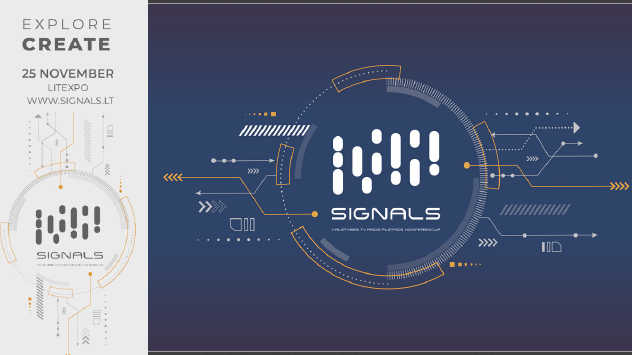 On 25 November 2020, the SAI of Lithuania will host the 4th National Conference on Sustainable Development SIGNALS.