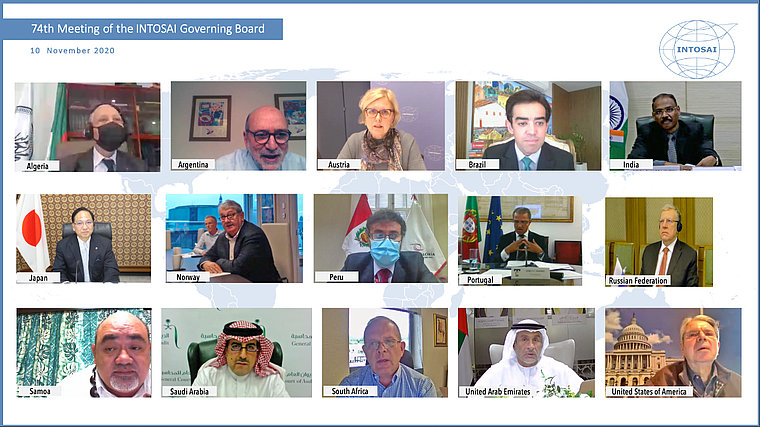 As many as 33 delegations of SAIs met virtually on the occasion of the 74th meeting of the Governing Board on 10 November 2020. The meeting was chaired by the SAI of the Russian Federation and moderated by the host of the meeting, the General Secretariat of INTOSAI. For the first time within INTOSAI, such a virtual gathering was supported by simultaneous interpretation into six languages.

Despite the geographical distances and the numerous different time zones, the members of the Governing Board reached important decisions regarding the safeguarding of INTOSAI’s operations during the COVID-19 pandemic and the way forward. Among them are the following: 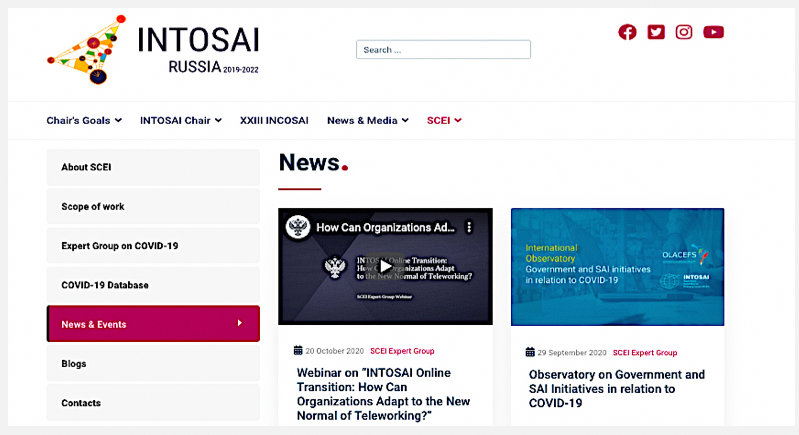 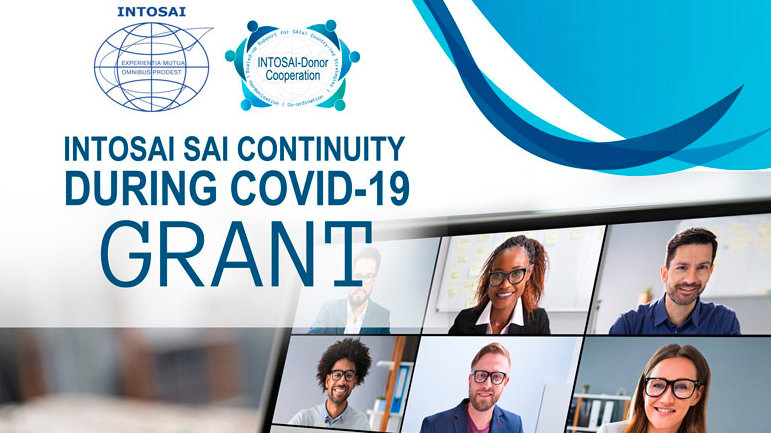