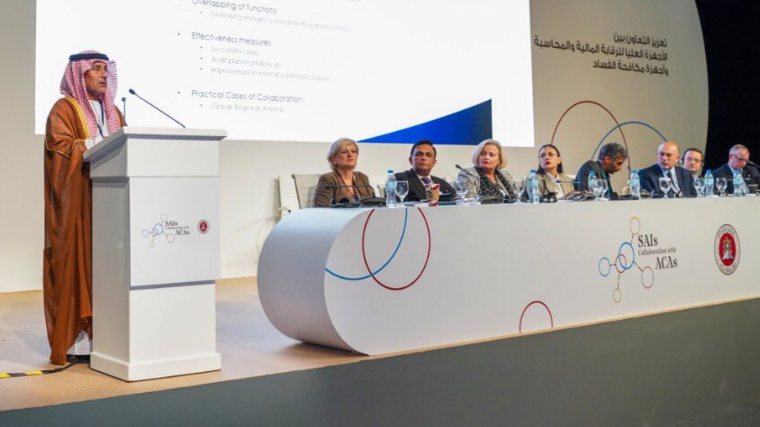 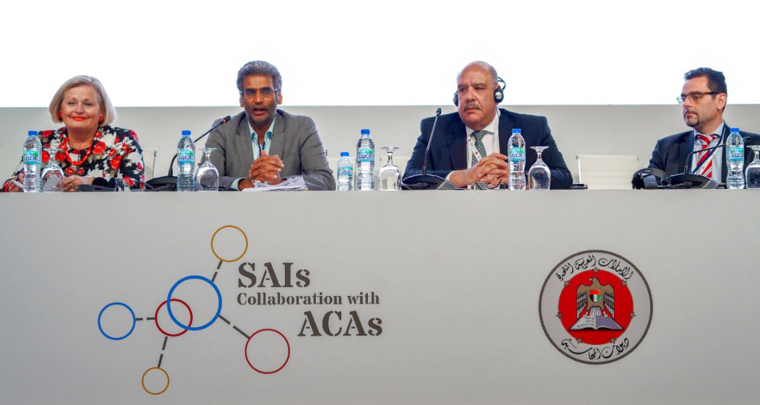 A meeting entitled "Strengthening Collaboration between Anti-corruption Authorities and SAIs" was held in the run-up to the Conference of the States Parties to the United Nations Convention against Corruption in Abu Dhabi, United Arab Emirates, on 14 and 15 December 2019.

The meeting, which was jointly organized by the SAI of the United Arab Emirates and the United Nations Office on Drugs and Crime (UNODC), was attended by more than 30 SAIs and about 40 anti-corruption authorities. Overall, more than 160 delegates participated in this event.

In referring to the corresponding SDGs and INTOSAI Pronouncements, the General Secretariat of INTOSAI gave an overview of the anti-corruption activities of the seven INTOSAI Regions and the anti-corruption workstream of IDI, which is led in cooperation with the INTOSAI Working Group on the Fight Against Corruption and Money Laundering.

The great number of SAI initiatives targeted at fighting corruption and illicit financial flows showed the substantial impact that can be created by SAIs through the audit of mechanisms designed to fight corruption.

The two-day meeting aimed at providing a brief insight into the endeavours of INTOSAI with regard to the fight against corruption and the promotion of compliance and at finding ways to put the Memorandum of Understanding between INTOSAI and UNODC into practice.

The outcome of the discussions was a suggested initiative consisting of representatives of anti-corruption authorities and SAIs that is to facilitate the dialogue, the exchange of knowledge and information and the cooperation between both groups. The SAIs of the United Arab Emirates and Ecuador are to spearhead this initiative.

Furthermore, the participants discussed the Abu Dhabi Declaration "On enhancing cooperation and coordination between the Supreme Audit Institutions and the Anti-corruption Agencies in more effectively preventing and fighting corruption, using artificial intelligence or other new technologies and increasing youth engagement", which will hopefully be adopted by the Conference of the States Parties. 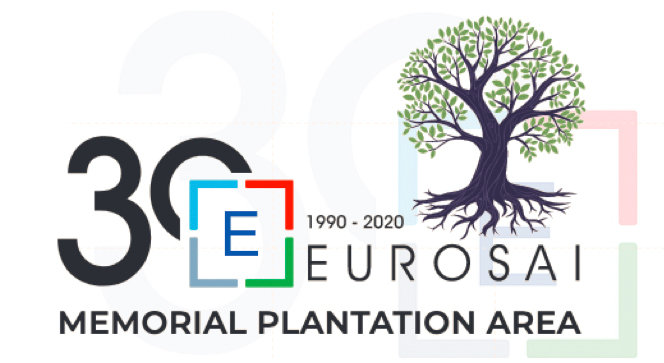 The date of 12 November 2020 marked the 30th anniversary of the European Organization of Supreme Audit Institutions (EUROSAI), the youngest of the seven Regional Organizations of INTOSAI. The decision… 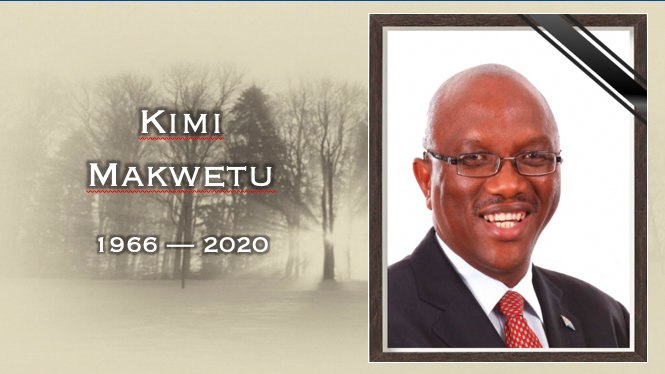 It is with deep sadness and a great sense of loss that the INTOSAI community received the news that Kimi Makwetu, the Auditor General of South Africa, Chair of the INTOSAI Capacity Building Committee… 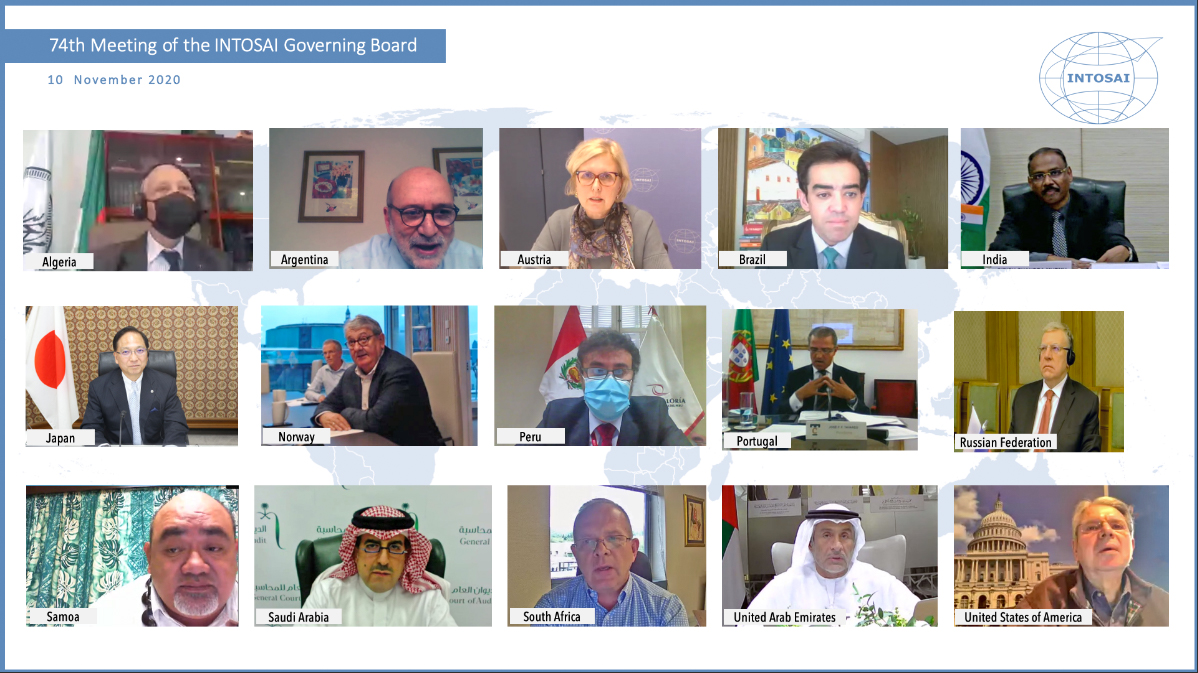 74th Meeting of the INTOSAI Governing Board

As many as 33 delegations of SAIs met virtually on the occasion of the 74th meeting of the Governing Board on 10 November 2020. The meeting was chaired by the SAI of the Russian Federation and…