INTOSAI Secretary General, Margit Kraker, and the Steering Committee INTOSAI-Donor Cooperation Chair and Vice-Chair, Hussam Alangari und Gene Dodaro, met on 13 February 2019 the Interim President of the World Bank, Kristalina Georgieva, in Washington to raise awareness of the World Bank and the Donor Community in general for the important role SAIs play in promoting the efficiency, accountability, effectiveness and transparency of public administration – factors which are also conducive to the achievement of the UN Sustainable Development Goals (SDGs).

The INTOSAI representatives underlined that only independent SAIs at the national level are in the position to strengthen transparency and accountability, and thereby also provide the basis for the implementation of the SDGs.

To underpin their request to take up and foster the important role of independent SAIs in the worldwide development agenda, they presented, among other things, a folder explaining the work of SAIs and why independent SAIs are essential and valuable, citing some of the main challenges to SAI independence as well as the INTOSAI initiatives already taken to foster SAI independence.

The World Bank showed vivid interest in the work and achievements of SAIs and external government auditing and expressed its support to foster independent SAIs worldwide in the international development agenda of the Donor Community. The World Bank representatives were also intrigued by the efforts of SAIs in implementing the SDGs.

All participants welcomed the envisaged common efforts to foster the independence of SAIs for the benefit of governments and civil society on a global scale. 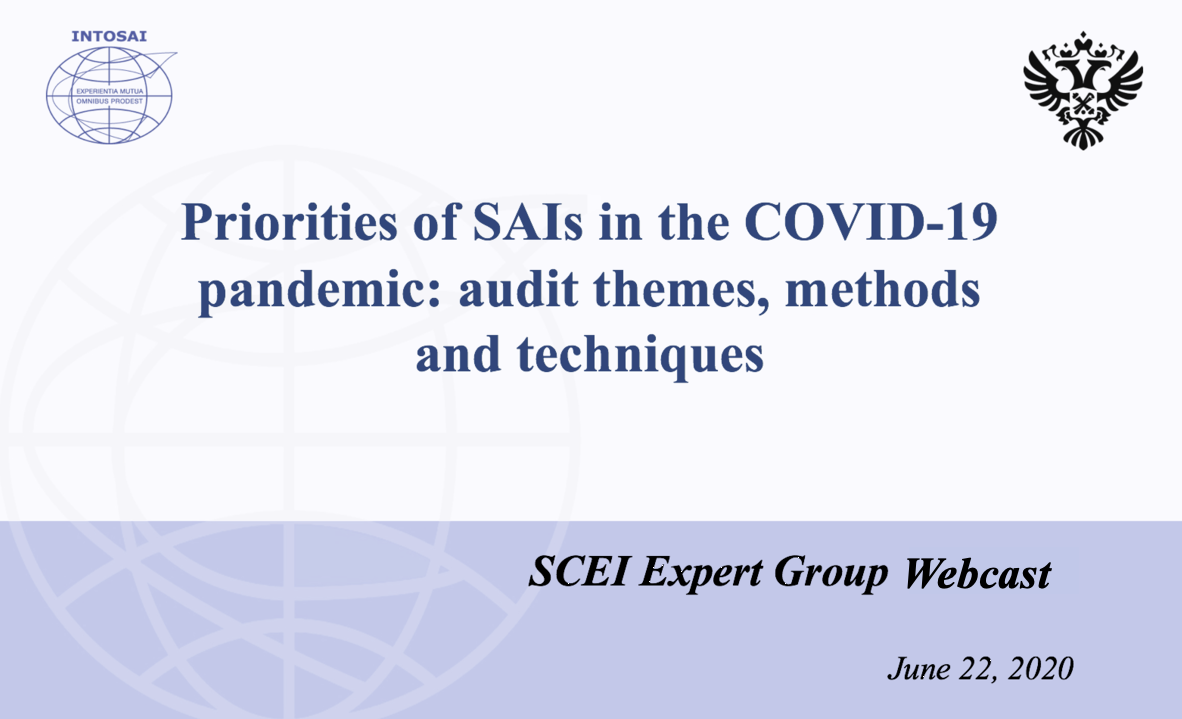 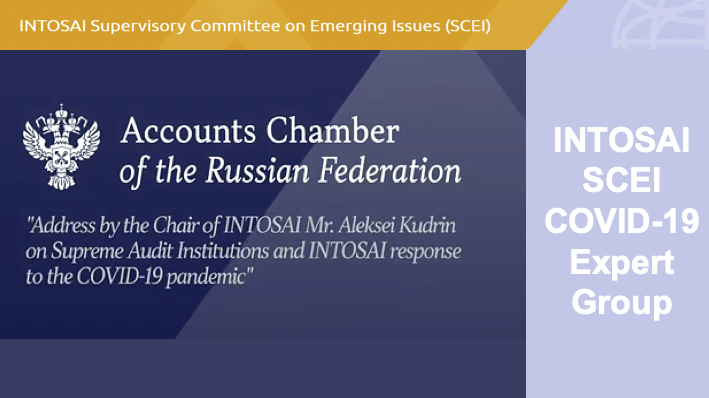 As a long-term response to the COVID-19 pandemic and in continuation of the INTOSAI PFAC COVID-19 Initiative, the INTOSAI Supervisory Committee on Emerging Issues (SCEI) has established an Expert… 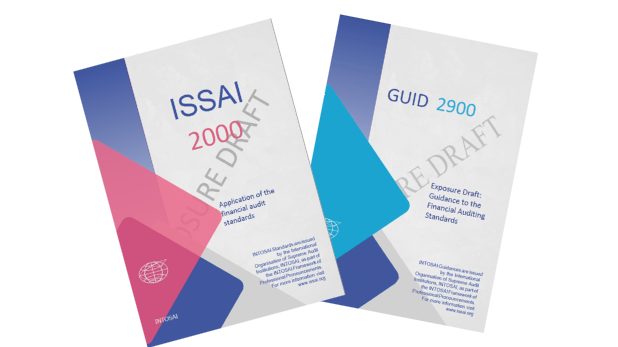