The XXIX OLACEFS General Assembly was held in San Salvador, El Salvador, from 16 to 18 October 2019. In addition to the 20 full members of OLACEFS, numerous associated members as well as observers, such as the head of the SAI of the United Arab Emirates, IDI, the General Secretariat of INTOSAI, the World Bank, the OECD, the German Society for International Cooperation (GIZ), UN Women or the Inter-American Development Bank, participated in the event.

The two main themes "Application and legal validity of electronic signatures and electronic documents in the audit process" and "Improvement of institutional integrity management – relevance in SAIs and in the public sector" were intensively deliberated in the frame of panel discussions and workshops.

The results of the debates fed into the "Declaration of San Salvador on Combatting Transnational Corruption" (in spanish).

Among others, the members of OLACEFS commit themselves to promoting innovative forms of oversight and innovation in government audit, to formulating and fostering multilateral cooperation initiatives, to promoting transparency, and to engaging in cooperation regarding the exchange of information and advice in order to detect and investigate mismanagement and the improper, inadequate and illegal use of public resources. They also pledge to strengthen the trust of citizens in the role of SAIs and furthermore commit themselves to signing interinstitutional agreements that provide for cooperation in the prevention of and the fight against corruption and the confiscation of illegal assets in accordance with the legal and constitutional provisions of each state.

The General Assembly also featured panel discussions and workshops on the Sustainable Development Goal 5 "Gender Equality". As regards this goal, OLACEFS has already published a report on a coordinated audit entitled "Ibero-American Audit on Gender Equality".

In the last days the INTOSAI General Secretariat has been contacted by several member SAIs enquiring whether there exists a policy regarding the global outbreak of the coronavirus.

This is an invitation to bid for the INTOSAI Development Initiative’s tender for translation services. 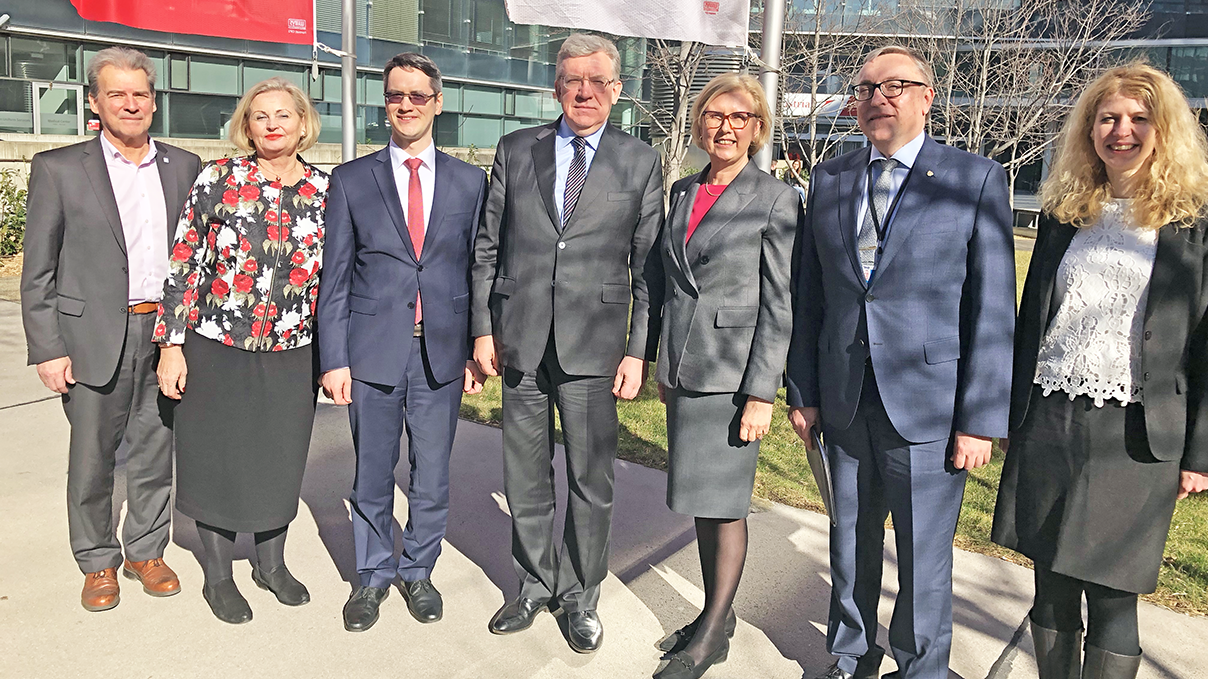