This year, the SAI of Russia assumes the chairmanship of INTOSAI, and the head of the Accounts Chamber of the Russian Federation Aleksei Kudrin will become President of INTOSAI for the next three years.

Participants of the Congress held from 25 to 27 September will discuss the role of auditing in achieving national development goals - a report on this topic is being prepared by the Russian side. The SAI of China chairs the theme Information technologies for the development of the public administration.

In addition to the panel sessions, the Congress will include strategic sessions of participants on the development of INTOSAI itself: how to further increase the organization performance, how to ensure trust between the audit institutions and other stakeholders.

The Congress is held every three years and is the supreme organ of INTOSAI. The Congress will be attended by delegations from about 170 different INTOSAI member countries, experts in public administration and economy, representatives of the UN, the World Bank, OECD and others. 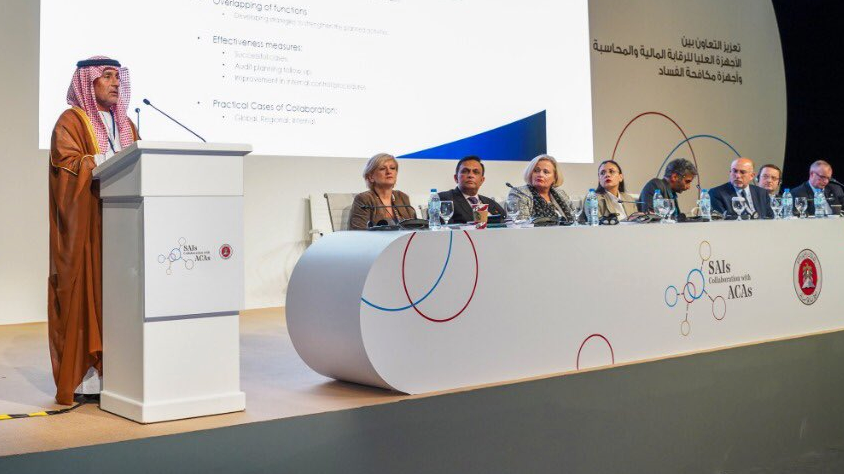 Collaboration between SAIs and Anti-corruption Authorities 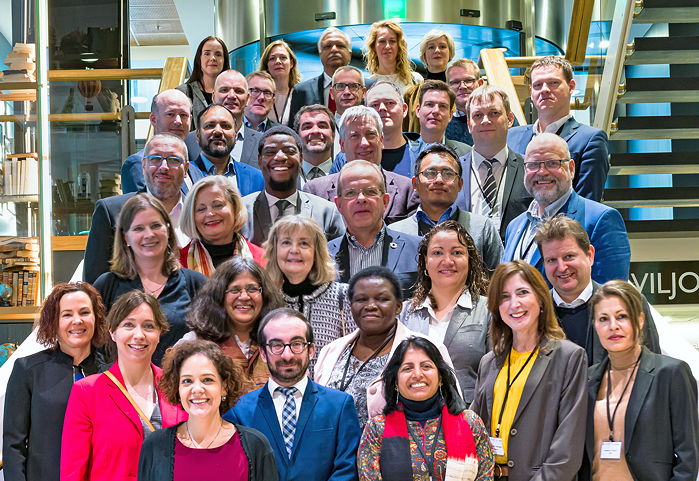 Extended meeting of the FIPP in Oslo

Upon the invitation of the Forum for INTOSAI Professional Pronouncements (FIPP), all FIPP members, the INTOSAI goal chairs, the chairs of the INTOSAI subcommittees and working groups and the INTOSAI…